Two-time World Champion Bas Lammers from the Netherlands and a string of current and former New Zealand National Champions will headline a fleet of eleven international drivers that will contest the 2014 Rotax Nationals at Ipswich this weekend, taking on Australia’s best for elusive National Championship victories.

Dutchman Bas Lammers, a two-time World Karting Champion will make his first ever Australian appearance at the Rotax Nationals as part of the Melbourne based Formula K Australia team, and he is personally looking forward to the technical layout of the Ipswich track and the forecast sunny Queensland weather that is predicted across the weekend.

“It looks like the track is very technical and the lines of driving will be very important because there are some straights after a couple of tight corners which means that you cannot miss the braking points, but also you need to keep the speed in the corners to be fast on the exits also the setup of chassis has to be good,” Lammers said

“I haven't seen the track in reality but I saw the videos on YouTube and I rate it an eight out of ten. The asphalt is looking quite new and as driver we will have a good overview of the track.”

The Junior Max Trophy Class’ resident sister combination, Ashleigh and Madeline Stewart continue their Australian season at the Rotax Nationals after contesting the Pro Tour season throughout 2014. The pair will be looking to impress on the big stage under lights at Ipswich with it being the first time they have competed at the circuit.

After his Australian debut at the 2013 Nationals in Victoria, Mathew Kinsman returns to compete as part of the strong Rotax Light field. Mathew, the current New Zealand National Rotax Light Champion will be joined by brother Daniel, a former New Zealand National title holder in the same class. While Daniel has been competing throughout the season in the Pro Tour, he will be out to go one better from his recent Rotax Nationals results after taking third in 2012 and second in 2013.

Fellow kiwis, Daniel Connor and Fraser Hart will also return to Australia at the Rotax Nationals with Connor competing for the first time since the 2013 Nationals and Hart, the first since the 2012 event. 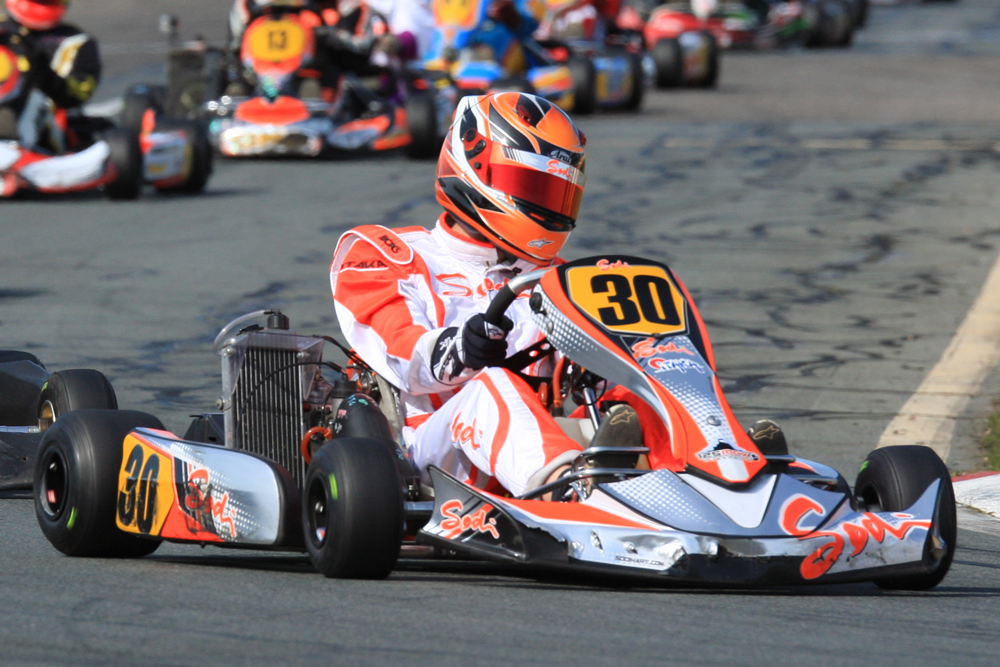 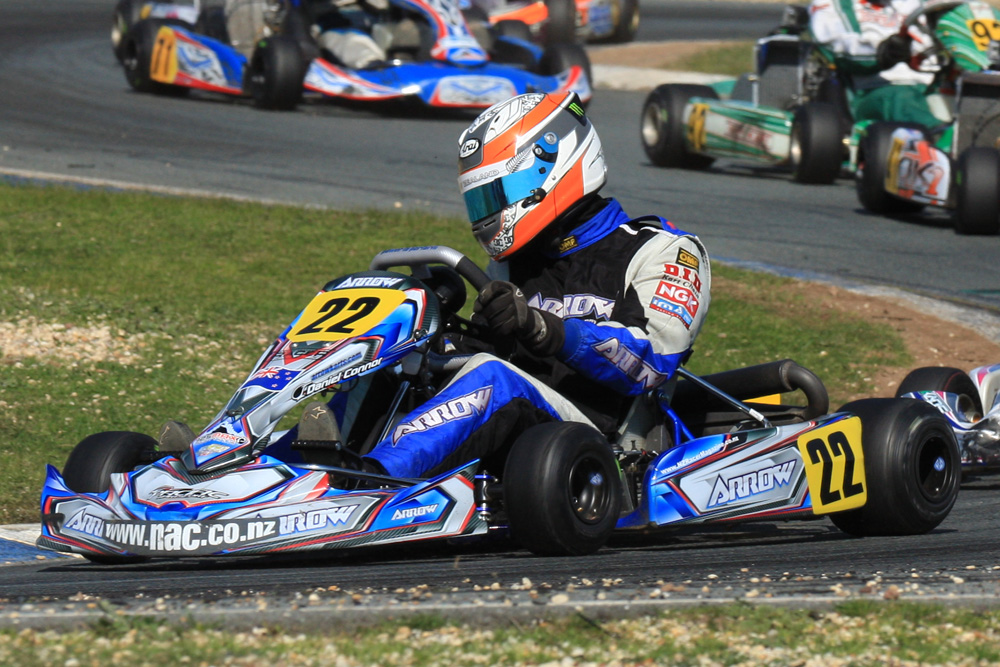 Above: Daniel Connor returns to Australia after being a regular in the Pro Tour in 2013 - Coopers Photography

Two New Zealander’s, Dylan Drysdale and Jai Buckley will form part of the 60 strong Junior Max field at Ipswich. For Drysdale, he is no stranger to competition in Australia after competing at the Todd Road, Geelong and Coffs Harbour rounds of the 2014 Rotax Pro Tour.  Buckley on the other hand will make his first National level appearance in Australia this weekend, the Christchurch driver took third in the NZ Nationals for Junior Max in April this year.

Bas Lammers will be joined in the DD2 field by fellow Internationals, Josh Drysdale and Ryan Urban. For Drysdale, the Kiwi who now resides in Albury due to study commitments, has also competed at selected rounds of the 2014 Pro Tour, including his DD2 debut at Coffs Harbour in July. Ryan Urban, a former Rotax Max Challenge Grand Finals participant representing his homeland New Zealand will make his inaugural Australian Rotax Nationals appearance at Ipswich.

The 2014 Rotax Nationals take place at Ipswich, QLD from September 4-6.